The condition predominately affects the legs, although arms and other parts of the body can be affected.

Lipoedema is a poorly understood condition, affecting mainly women. The condition predominately affects the legs, although arms and other parts of the body can be affected.

First described in the 1940s, a genetic cause is yet to be identified. Lipoedema is most likely to appear at puberty, before which time a young person will most likely have had a ‘normal’ body shape. Lipoedema can also appear during other hormonal changes such as pregnancy or menopause.

Lipoedema manifests as abnormal fat deposits around the region of the thighs, hips and lower legs, usually with a sharp demarcation with the ankles and knees, over which there is significant overhanging skin. A similar pattern of excess skin is seen in the upper arm.

A component of lymphoedema (a term used to describe the malfunction or obstruction of the lymphatic system resulting in a build-up of fluid) is often present. Unlike lymphoedema, lipoedema is usually bilateral and symmetrical. The condition often results in a patient experiencing difficulty with mobilisation or walking and frequently there are associated muscoskeletal complications.

It is rare that patients in Australia are diagnosed early and it is uncommon that they have cosmetic appearance as their chief complaint. Living with Lipoedema can be challenging, especially as it is so poorly understood by most health professionals and often misdiagnosed as obesity.

Patients are all-too-often referred for gastric banding or other bariatric surgery however typically these patients have minimal fatty tissue on their upper body, neck or trunk. Frequently lipoedema sufferers will try to control the size of their limbs by dieting, more often than not without success. 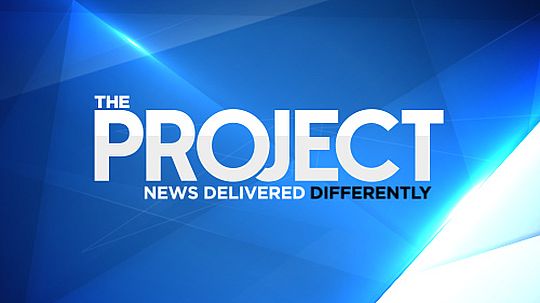 A/Prof Shayan was also featured in a story on Lipoedema on Channel 10’s The Project.

Currently, treatment consists of removal of excess adipose tissue, typically using various specialised liposuction techniques, however, tissue excision has not routinely been performed due to fears of causing lymphoedema.

Liposuction alone may lead to significant amounts of excess skin, which can itself lead to management issues. Ideally a liposuction procedure would be combined with careful tissue removal, ensuring identification and preservation of the lymphatic vessels that run in the inner aspect of the leg and thigh.

To find out more on lipoedema treatment or to book a consultation with A/Prof Shayan phone 03 9592 0522 or submit a confidential enquiry via our website.

Please note that procedure costs provided are indicative only – intended to give patients a realistic estimate of associated costs. Actual costs may vary depending on individual patient circumstances. In some cases medicare and health fund rebates may apply. We highly recommend patients having private health insurance.

Prospective patients often wish to see photos of people who have previously had this surgery. We don’t share these images on the website as we respect our patients privacy, however they are available during a consultation.

One of the very few surgeons working in this field, A/Prof Shayan understands this condition intimately. He is heavily involved in research into the genetic causes of lipoedema and sees patients from all over Australia. To make an appointment call 03 9592 0522 or Request A Consultation via our website. 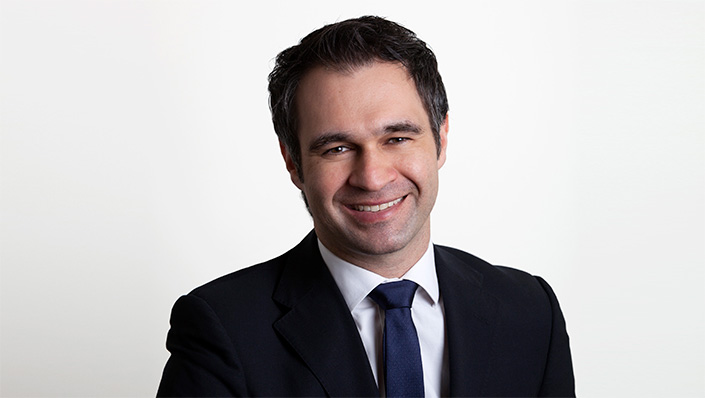