At this meeting Mr Mutimer received a very prestigious award.  Mr Mutimer was awarded the ESR Hughes Award – this award is designed to recognise distinguished contributions to surgery by Fellows of the College.  It was created in recognition of the outstanding contribution to surgery by Prof. Sir Edward Hughes. 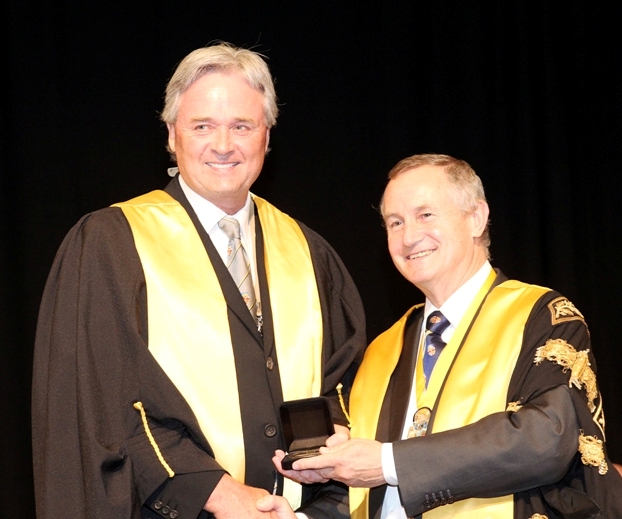 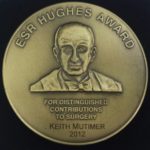 Mr Mutimer served on the Council as the Specialty Councillor for Plastic & Reconstruction Surgery for 9 years from 2003 to 2012, including 3 as Treasurer and 2 as Vice President.  Prior to joining the Council he was a Councillor with the Australian Society of Plastic Surgery from 1996, including a term as President in 2002.